Fourth wave of coffee:
from quality to equality

The popularity of coffee exploded,
and now what??

Not only the consuming part, but also the preparation of it.
There are a million ways of drinking coffee. And even more ways of
harvesting, picking, roasting and brewing it.
The coffee industry exploded, and we are drinking more coffee than ever.
With the number of almost two billion cups a day!

And global demand for coffee is expected to triple by 2050.

In the year 2021 we hit the period of what’s called the third wave of coffee.
A time where the market’s focus is on providing us with more and better ways
to drink our daily brew. Bean to cup machines and free coffee at work,
coffee carts in our parks, farmers markets, international chains
and local independent artisan speciality coffee shops.
So to say, we are living in a golden age of coffee.

cups of coffee are consumed every day

lets dive in some history:

The First Wave of coffee began in the 1800’s making it available to Western consumers. Before this people roasted, ground and brewed their own coffee beans at home but the establishment of the first commercial coffee companies, including Folgers and Maxwell House, drove mass coffee consumption – making it easier to make and easier to buy. It was a commodity market. For companies it was all about profit margins, for consumers at home all about convenience.

The Second Wave began in the 1900s and introduced new varieties and new experiences, hitting full stride from the 1970s with the likes of Peets and Starbucks. Quality was definitely a focus of this wave and coffee terminology began to emerge with phrases like barista, latte and espresso.  These coffee chains promoted dark roasted blends produced from high quality beans and roasted in state of the art machines. Taste improved but a lot of the focus was on the experience, meeting friends and connecting over coffee and while coffee shop culture began to emerge some began  to complain that the experience sold by outlets such as Starbucks was outweighing the actual coffee.

The Third wave, coined in 1999, was spearheaded by a small but growing number of coffee fans with a mindset closer to the wine industry, craft beer or select whiskeys.  The focus was on quality and the speciality of coffee beans and the various factors that can create and influence coffee’s flavour.

Third Wave coffee has dominated much of the last decade – single origin espresso’s, direct sourced blends, exquisite pour overs and fruity filter coffees. The Third Wave of coffee, which firmly took root in countries like the US, Japan, Australia and much of Scandinavia is also known as ‘specialty coffee’ which seeks to highlight the unique characteristics that result from diversity of coffee bean cultivars, growing and cultivation methods, processing methods, roasting methods, and the variables in beverage preparations.

Third Wave coffee set the stage for the direct trade movement which cuts out middlemen and creates direct linkages between farmers, roasters and coffee shops. Direct trade does however tend to link roasters and coffee shops with already well off farmers. Coffee communities who already produce high quality high priced beans. Farmers who tend to be far better off than those living in extreme poverty and in full need of yield and quality support. 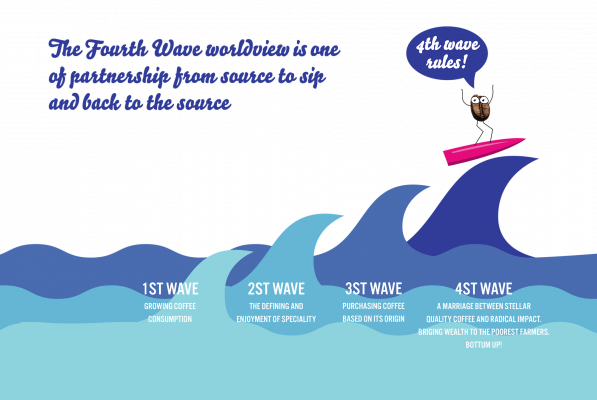 MOYEE WANTS TO START A REVOLUTION:
THE FOURTH WAVE OF COFFEE

Moyee wants to especially focus on the farmers who need it the most-
the ones who do not meet the set requirements. Not those already earning
a living income but those the farthest from it.
Our goal at Moyee is to usher in a Fourth Wave of coffee,
where the focus is not only on quality but also on radical impact.
From quality to equality. A wave to support a living income for all smallholder coffee farmers and to encourage sustainable farming practices that can regenerate the already damaged habitats of the coffee belt.

the fourth wave of coffee:
where the focus is on quality, and on making radical impact

Do you have any questions, feedback or suggestions? We look forward to hearing from you! 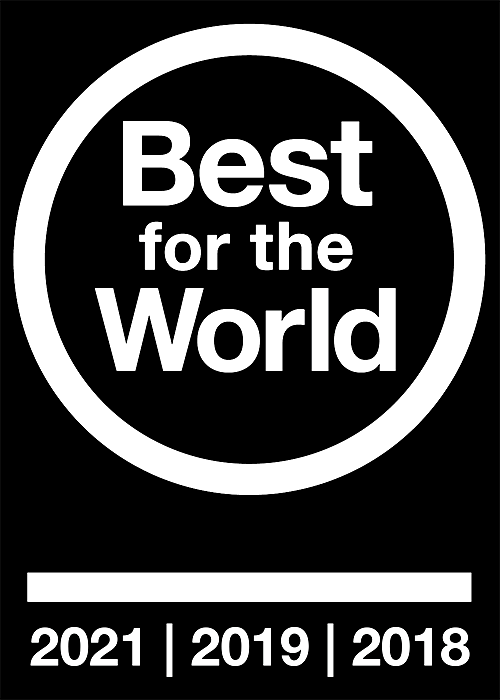 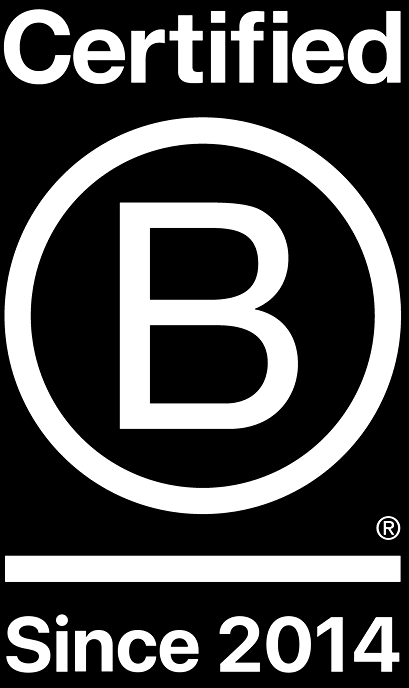 Try the first FairChain Specialty coffee worldwide. Get a 50% discount on our taster package. copy&paste